Agents can be dropped into shots to create 3D character-based crowds of extras, allowing users to significantly speed up their workflow.

Agent licenses are site licenses, so one agent license can be used across all Massive Prime, Massive Jet and Massive for Maya licenses simultaneously, and need no extra licenses for rendering.

Massive was designed to speed the work of creative people, even in the face of enormous scale challenges. Large or small effects studios will be able to shortcut the pre-production process, and focus instantly on design and composition, enabling much faster workflow.

Ready to Run Agents can now be rented. The new easily affordable monthly rates make shot production with our agents even more cost effective. The minimum rental period is 90 days, and this can be increased in 30 day increments as required. 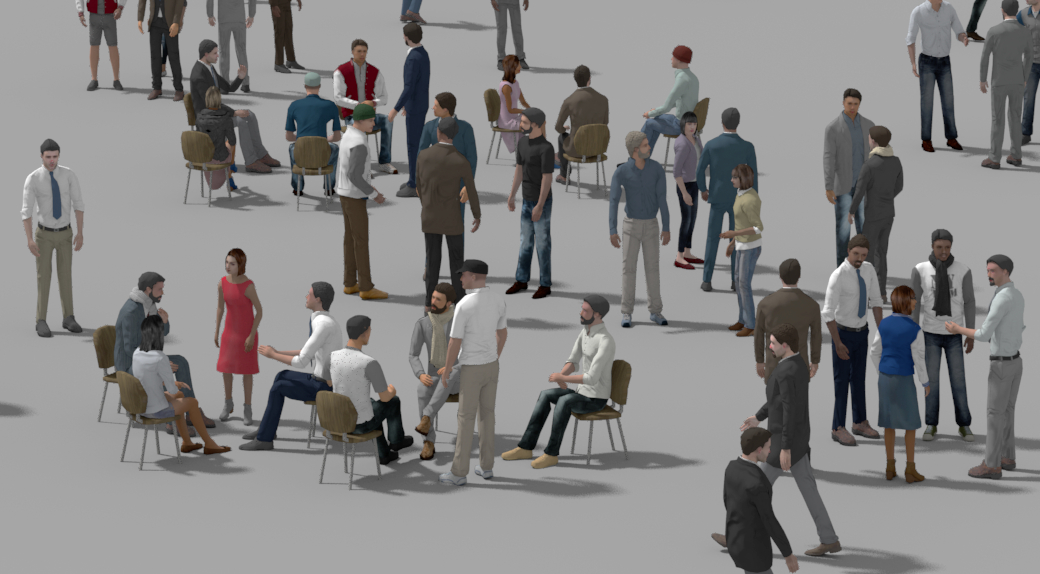 
Fill a plaza, a mall, street cafe's with background activities such as milling about, engaging in conversation, and talking on a cell phone. 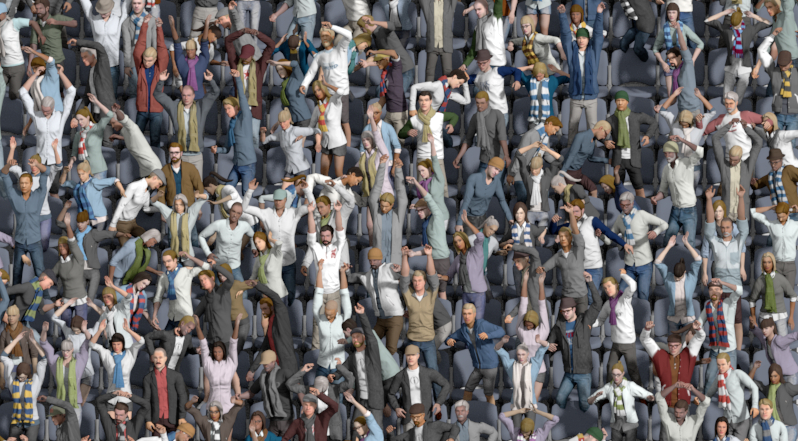 
Stadium filling agents covering everything from quietly watching the game to frenzied clapping and cheering. 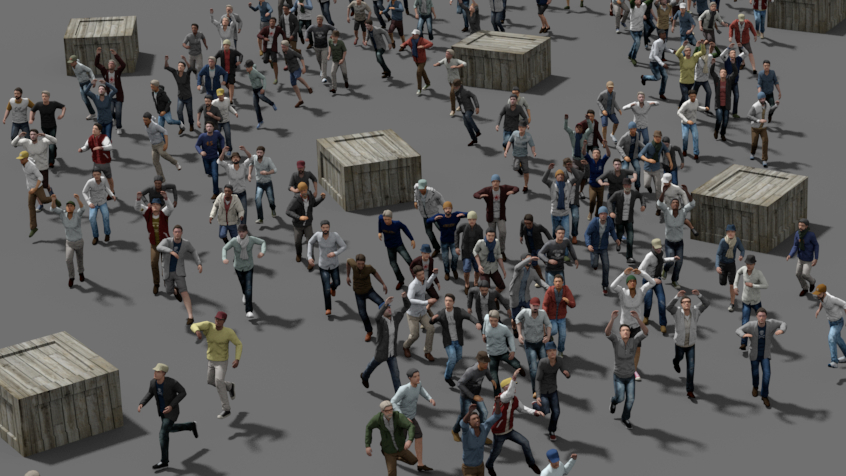 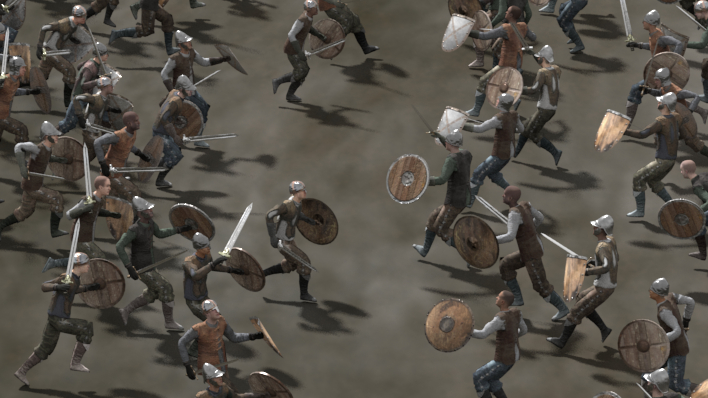 
When you need to create an epic battle with actual fighting look no further than the Combat Sword Agent. 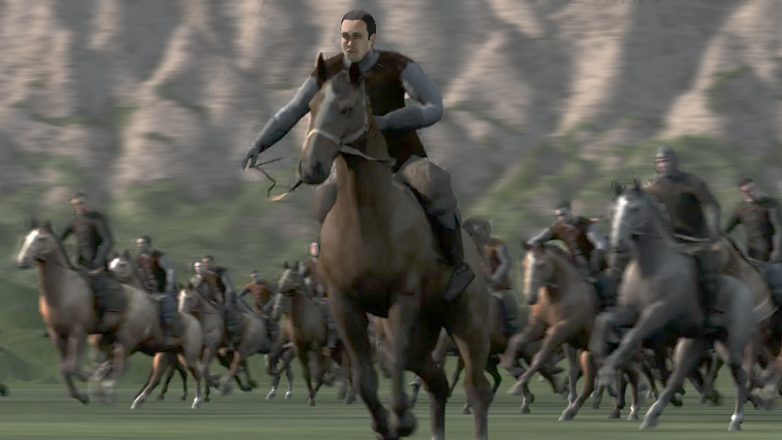 
The Massive Horse and Rider Agent appeared in Game Of Thrones and it's huge library of motion captured horse and rider performances are ready for action in your productions. 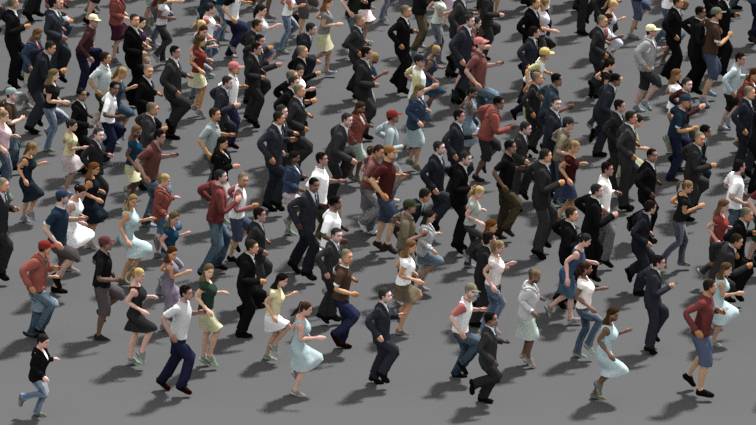 
Walking, jogging, running and tons of transitions and variations. The world's first Ready To Run Agent might be just what's needed. 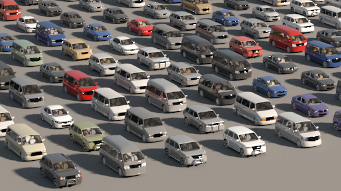 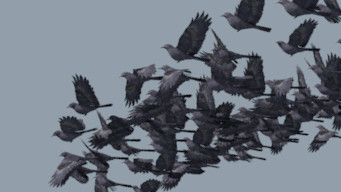